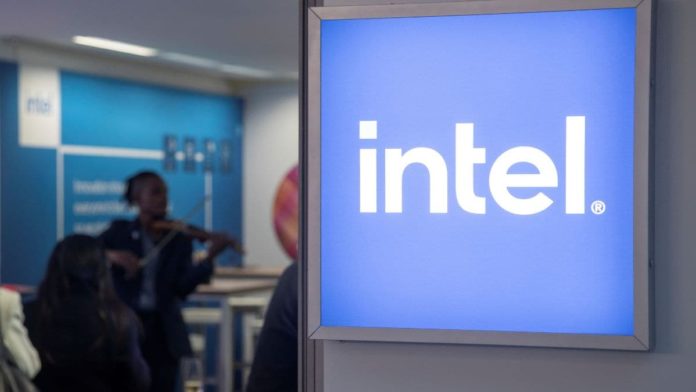 Intel is splitting its graphic chips unit into two, the company said on Wednesday, as it realigns the business to better compete with Nvidia and Advanced Micro Devices.

The consumer graphics unit will be combined with Intel’s client computing group, which makes chips for personal computers, while accelerated computing teams will join its data centre and artificial intelligence (AI) business, the company said.

The move comes as Intel doubles down on accelerated computing, a growing segment dominated by Nvidia as AI use surges.

“I don’t think it changes much (if anything) other than aligning the products with the respective sales organizations they fit with vs. having them as a discrete segment,” Wedbush Securities analyst Matthew Bryson said.

Raja Koduri, who led the graphic chips unit, will return to his role as chief architect and oversee the company’s long-term technology and chip design strategy.

Koduri, who has led graphics technology ventures at iPhone maker Apple and AMD, joined Intel in 2017.

Earlier this month, it was reported that Intel had backed away from its original target of opening a chip factory in the eastern German city of Magdeburg in the first half of 2023. Regional newspaper Volksstimme reported that the semiconductor giant wanted more public subsidies.

The plant is central to German and European Union plans to strengthen the continent’s resilience by doing more manufacturing locally after the COVID-19 pandemic and Russia’s invasion of Ukraine highlighted the risks of long, globe-spanning supply chains.

But the newspaper said that surging energy and raw materials prices had upset the US company’s original calculations. Where Intel had originally budgeted for costs of EUR 17 billion (USD 18 billion, roughly Rs 1,48,000 crore), prices were now closer to EUR 20 billion (roughly Rs 1,76,000 crore), the paper said. 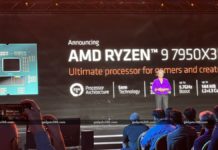 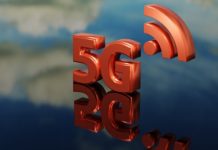 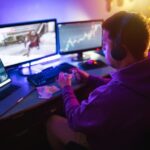 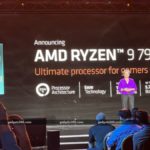 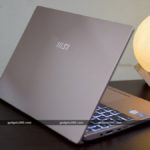 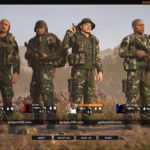 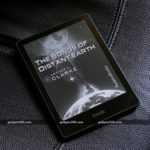